The whole of North Leamington School came together outside in the school courtyard today to pay tribute to those members of the school community who bravely gave their lives for us during the Great Wars.

A moving remembrance service saw almost 1,500 students and staff gather in silence to pay their respects. Head Teacher, Mike Lowdell, opened the ceremony with an address to the school and then read out the names of four young men from NLS who died 80 years ago: Stanley Vincent Clench, Peter James Cross, Douglas Foch Morgan and William Edgar Peers.

One of our Year 8 students beautifully played the Last Post on the euphonium followed by a two-minute silence.

The school’s two Senior Student Leaders then read a moving poem, before a commemorative wreath was laid within our Remembrance Garden by four student cadets from NLS.

The playing of Reveille by the Year 8 student on the euphonium then marked the end of the ceremony. 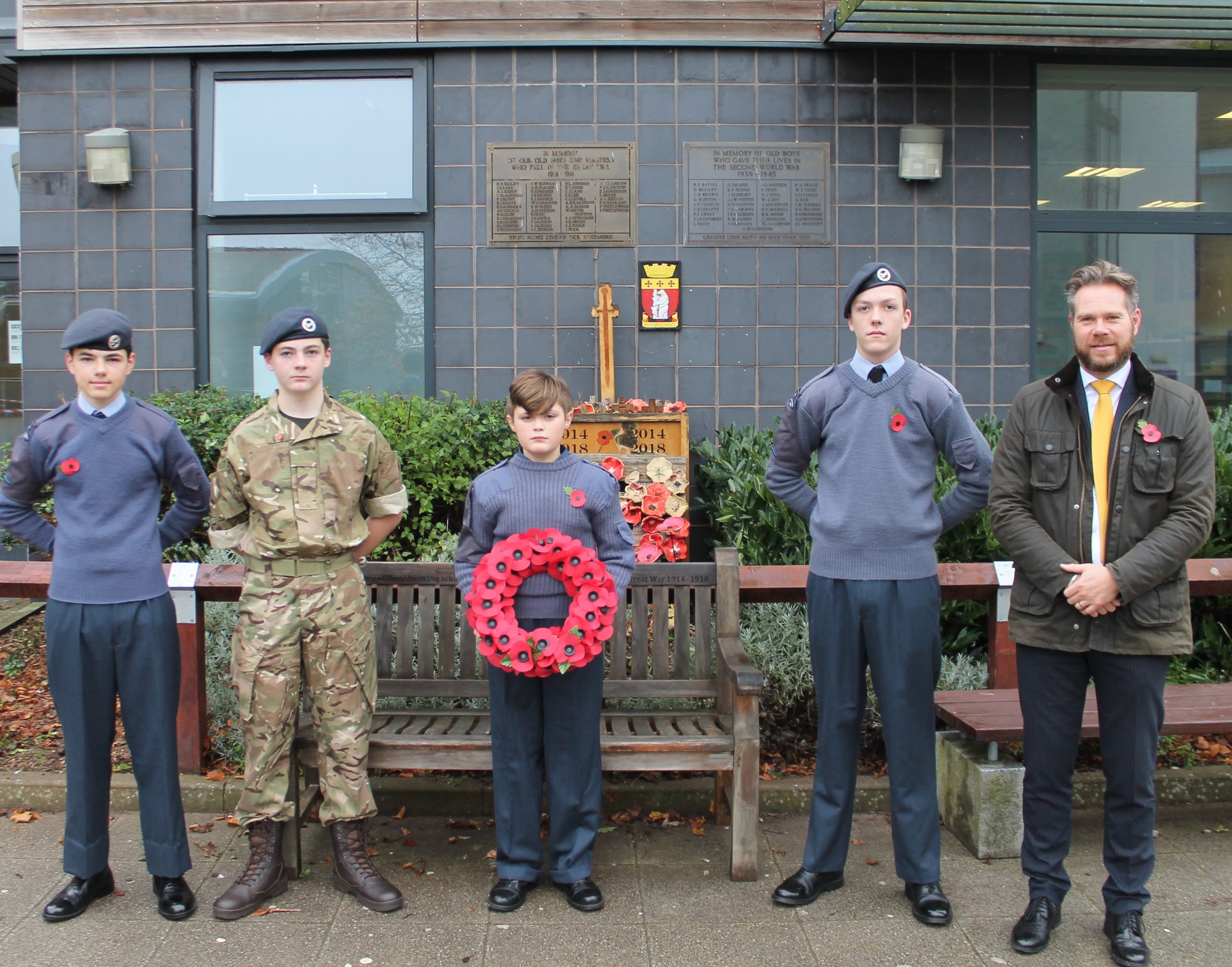 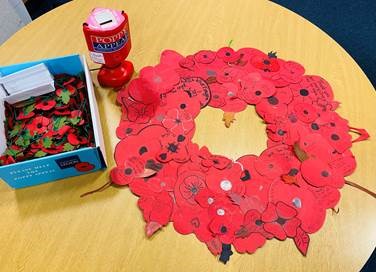 “I am so proud of our staff and students coming together to show their respect at this remembrance event every year. The ceremony is an important way to commemorate those that gave their lives in the Great Wars and a reminder of the sacrifices made by our service personnel, who have served and continue to serve today.”