Hugo is one of our exceptionally talented Y11 Artists who specialises in particular in Manga drawings. This has been a passion for a long time and over the years he has developed and refined his skills. He has had much recent local success including an exhibition in the Royal Priors and taking part in the Leamington Japanese Festival. Further afield he has displayed his work at both the London and Birmingham Anime and Gaming Conventions, will be taking part in the Derby Japanese Festival and then returning to London at the end of May for the London MCM Comic Con. 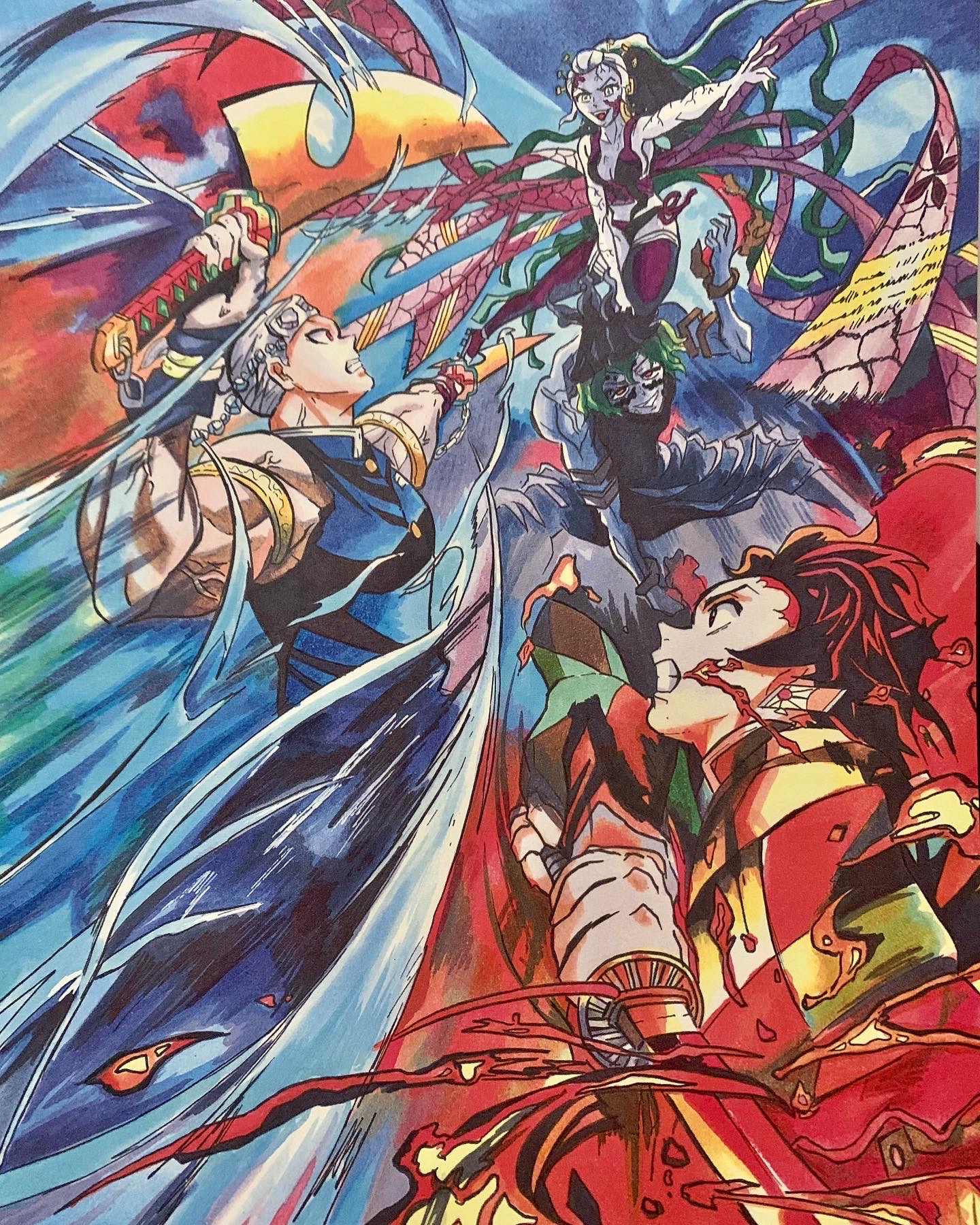 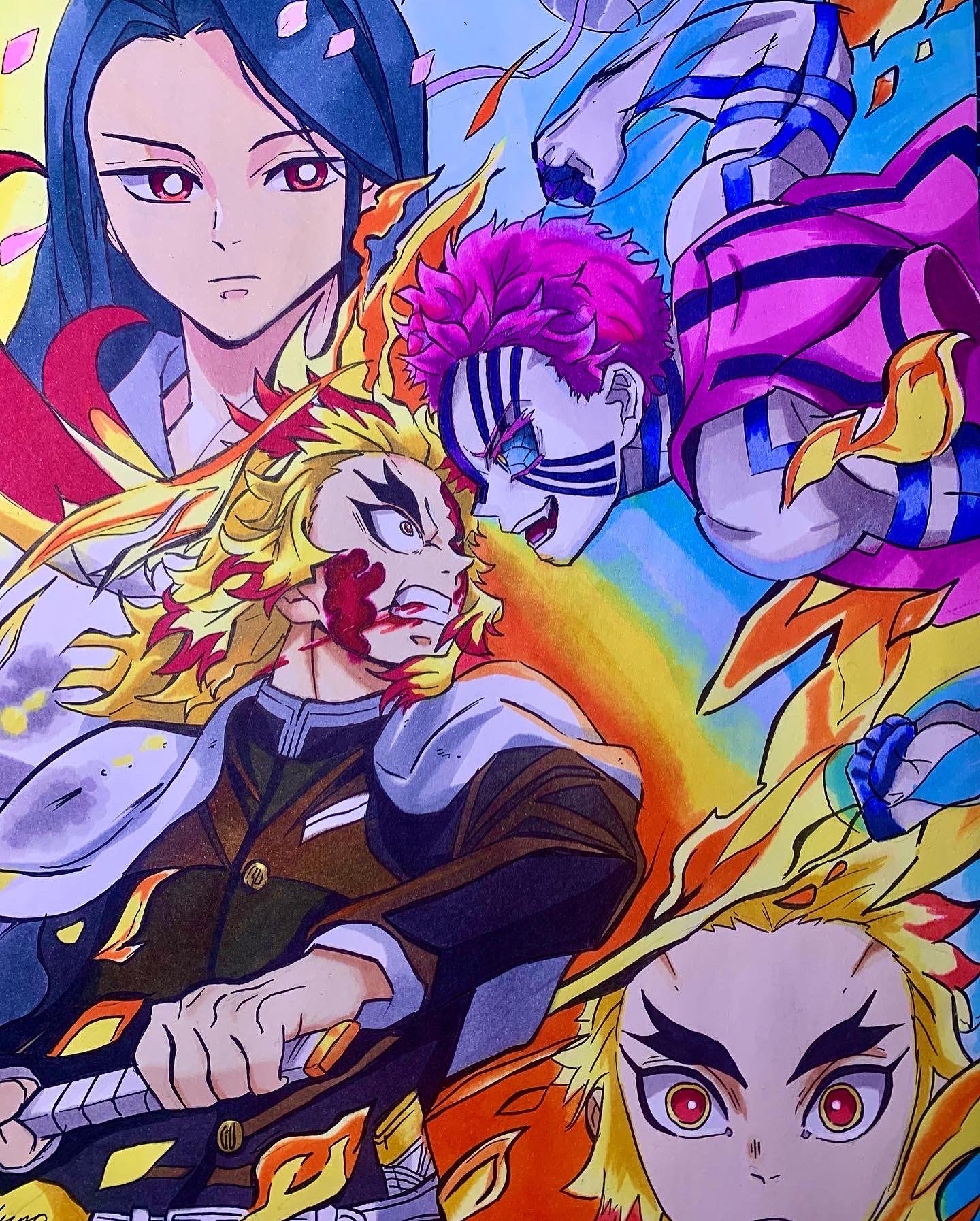 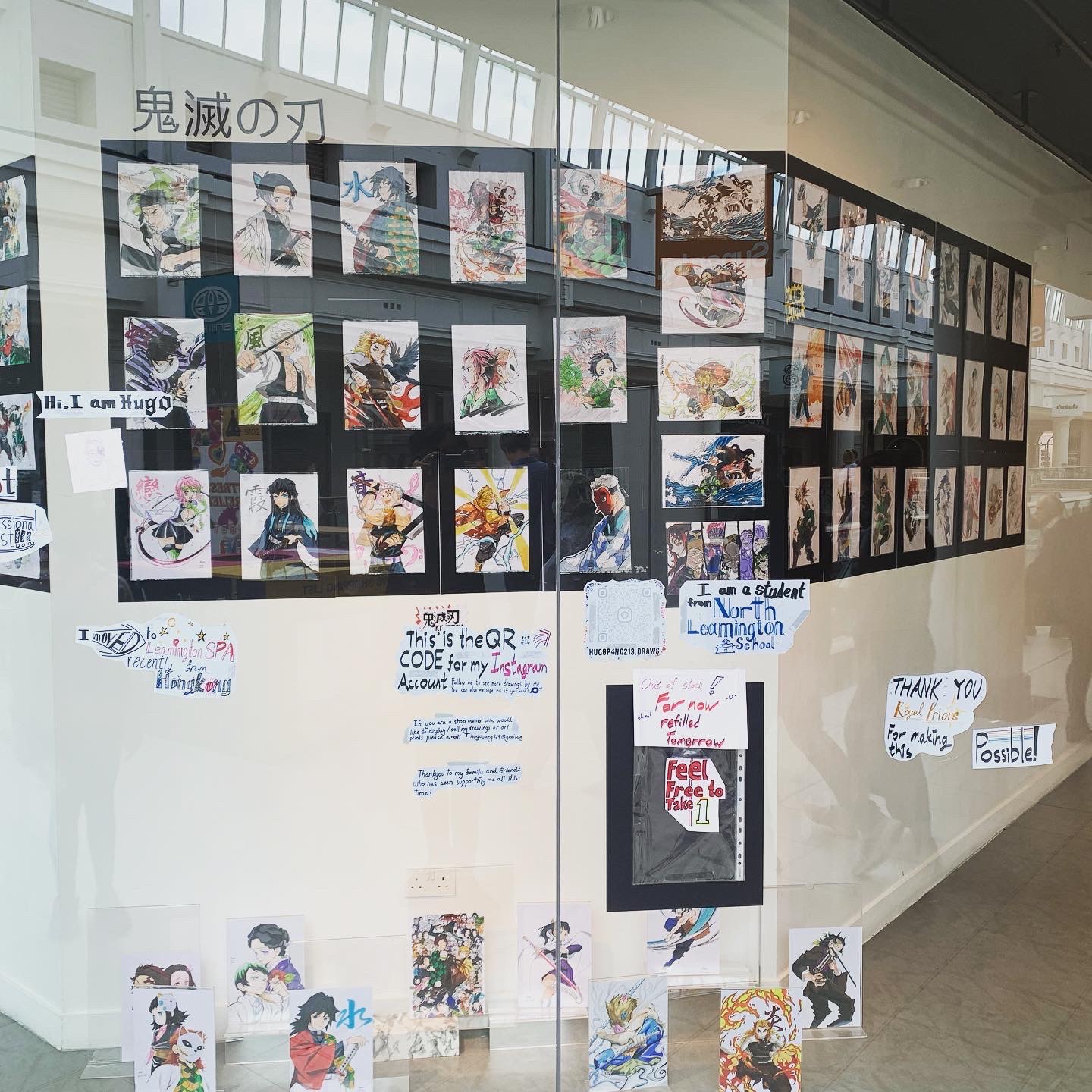 In school he set up drawing workshops for students which was really well attended and later in the year he is going to teach some external Manga workshops. This all alongside his studies! Well done Hugo! 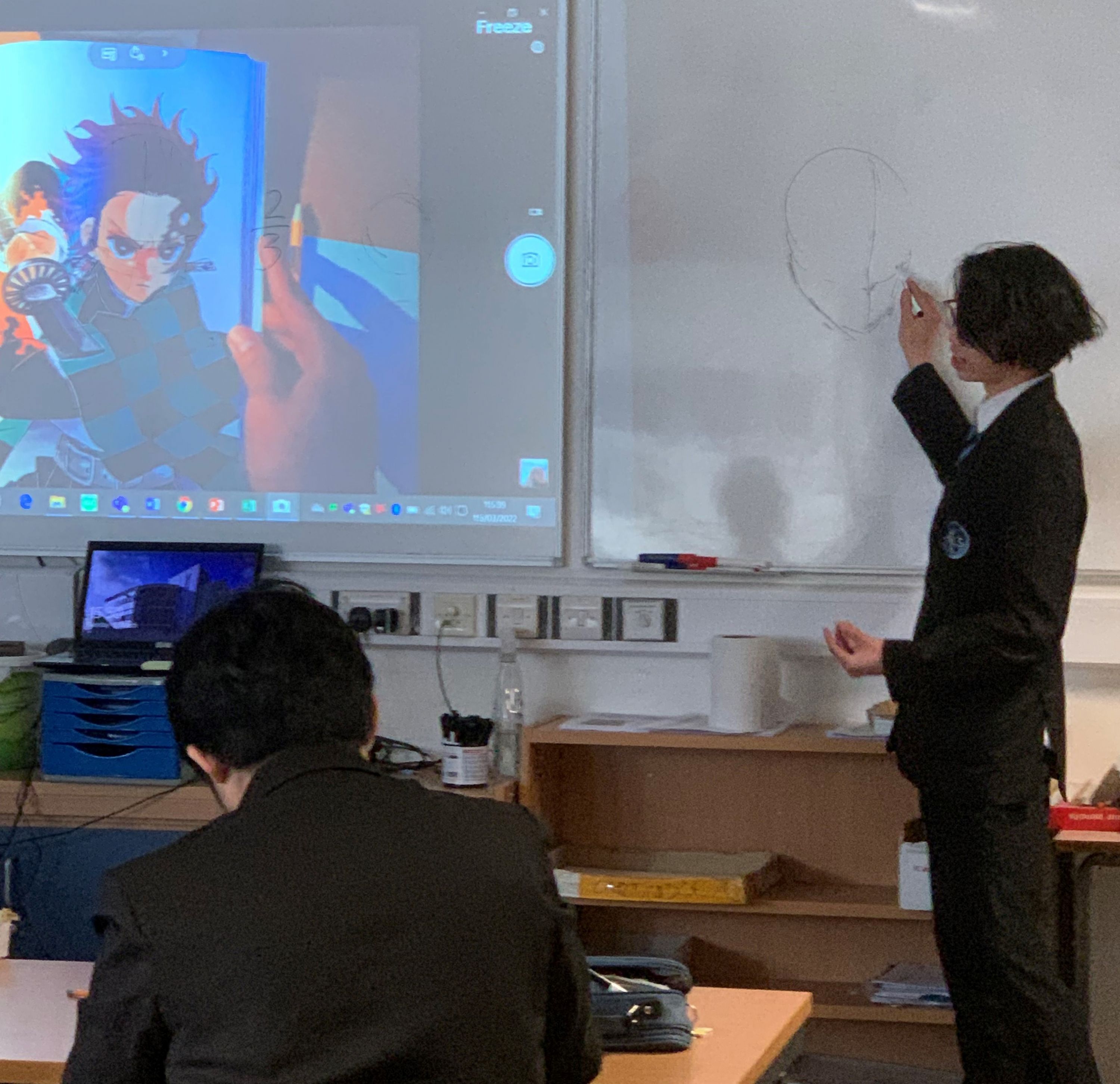 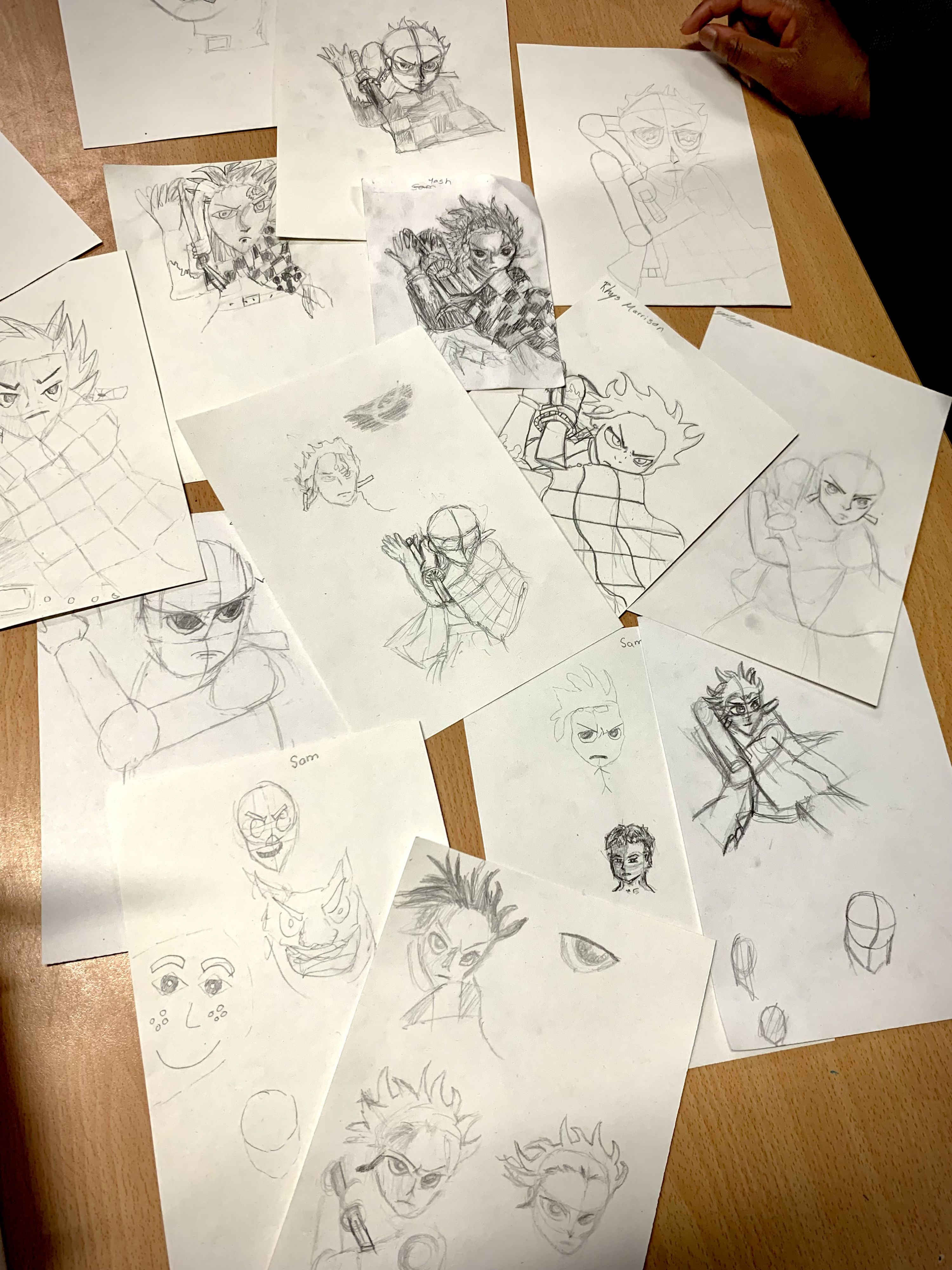